This Sunday, March 1, CNN premieres a new six-week documentary series, “Finding Jesus.” This new series blends science and archaeology as it attempts to discern what is fact, what is faith, and what is forgery. Part documentary, interviewing academics and theologians, part drama, the series explores the value and authenticity of six objects which could bear light on the historical Jesus.

For the last 2,000 years, humanity has been fascinated by the figure of Jesus – the historical man and the divine Christ. Images of Jesus have appeared on icons, stained glass windows, painting, sculptures, television, and film. Jesus has influenced music, politics, education, and philosophy.

But, what is fact and what is forgery? And, what is just simply faith?

END_OF_DOCUMENT_TOKEN_TO_BE_REPLACED

And that’s possibly why chimpanzees, and apes in general, fascinate us so much. Whether it’s the Planet of the Apes franchise, National Geographic-like TV specials, or even an episode of NBC’s Harry’s Law, we are fascinated with these animals and their human-like nature… as was behavioral psychologist Herbert Terrace of Columbia University in the 1970s.

END_OF_DOCUMENT_TOKEN_TO_BE_REPLACED

So did they or didn’t they?

A great documentary does two things. It tells a story, sometimes a story that no one else is willing to tell. And it answers a question. Filmmaker Jeff Krulik sets out to tackle both in Led Zeppelin Played Here. Krulik tries to determine if Led Zeppelin actually played at the Wheaton Youth Center on January 20, 1969. While his exploration does not actually answer the question, Krulik takes the audience on a humorous and entertaining journey to get that point.

For many January 20, 1969 was the day in which Richard Nixon was inaugurated as President. However, for many, this cold, cold day was framed in protest. There were alternative inauguration events happening all over the Washington, D. C. area. For others it was a day like all others, where teenagers hung out at the local youth center. And according to some, Led Zeppelin performed to a small crowd at the Wheaton Youth Center in Maryland.

END_OF_DOCUMENT_TOKEN_TO_BE_REPLACED 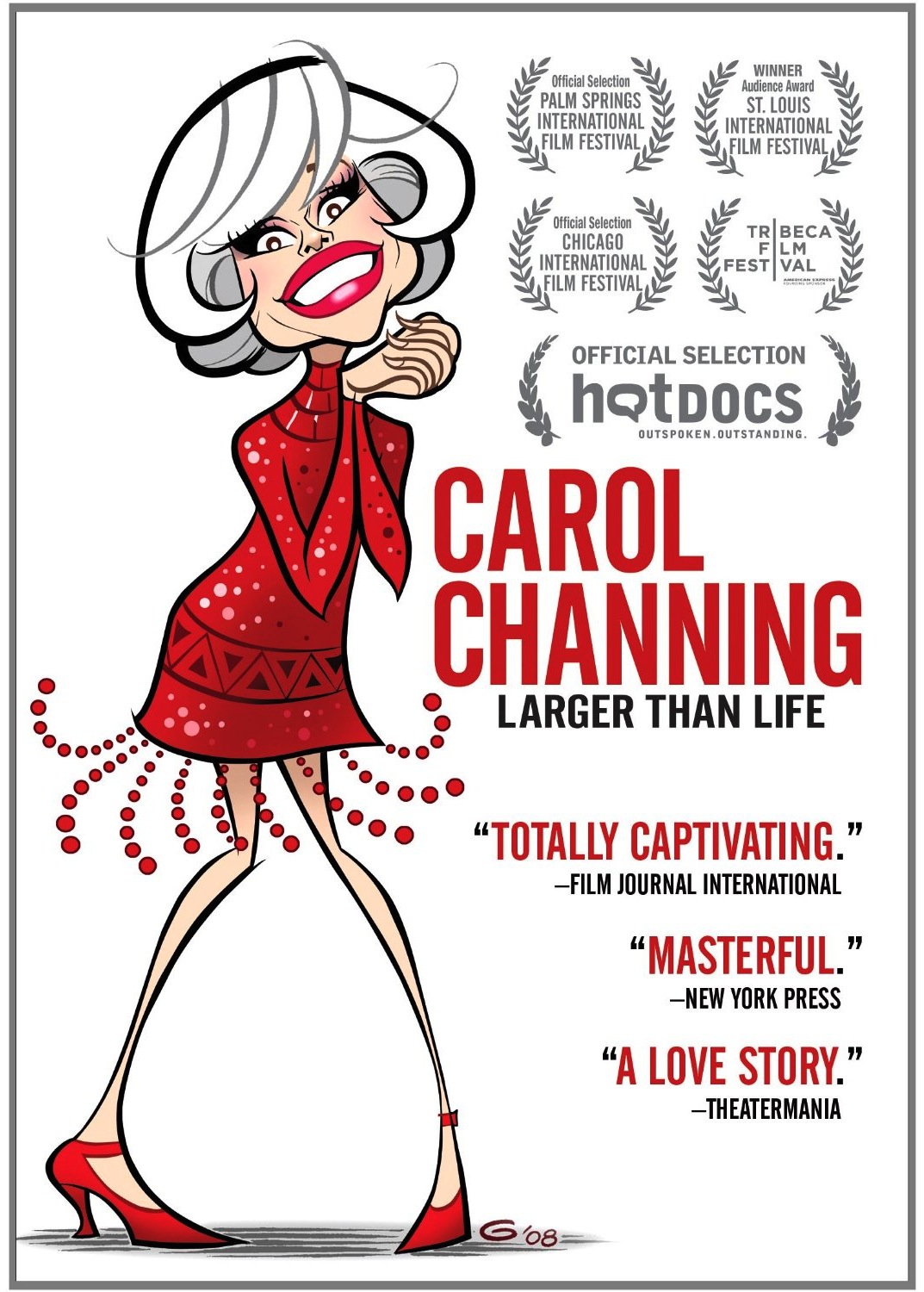 Carol Channing is possibly one of the most beloved performers of our time. With three Tony Awards and one Oscar nominations, Channing has left a mark on the stage and on the screen. The documentary Carol Channing: Larger Than Life captures Channing’s career and talent. Dori Berinstein’s biography is not an in-depth character study. Instead it captures the essence of Carol Channing; the stuff that makes her Carol. Berinstein makes use of old archival footage, television clips, and interviews with friends, co-stars, and admirers of Carol’s to tell her story.

Known mostly for her role as Dolly in the 1964 Broadway hit Hello, Dolly and the film Thoroughly Modern Millie (1967), the raspy voiced Carol is often viewed as an unlikely star. The personality she was when she hit the stage in Hello, Dolly is the same personality she embodies now at the age of ninety-one. She carried that personality, which some say is who she is, not just a character, everywhere she went—stage, film, television, and on the street.

Channing’s first exposure to the stage was delivering the Christian Monitor, the magazine of the Christian Scientist, in theaters in San Francisco for her parents. She describes walking into the theater at the age of seven for the first time; she says she felt like she was standing on holy ground. At an early age, she found her place in this world. She left that day determined to fulfill the calling she felt that day. And that she did.

For Carol, standing on holy ground was connected to who she saw herself as; her vocation; her calling. We don’t hear people talk about their careers in such a way very often. Unlike Moses standing barefoot before a burning bush, Carol was not hesitant about her calling. She knew that being on the stage was the most comfortable thing for her to be, and she did everything from that point on to gain experiences to fulfill her calling. Carol talks fondly of her father and her teachers supporting her in various school activities.

A surprising amount of the film was spent on her relationship with Harry Kullijan, where the film becomes a love story. Harry and Carol were junior high sweethearts who met seven decades later, after Carol’s failed marriages and the death of Harry’s wife. You can see why they were meant for each other. They coo over each other as they recall stories and memories like love-struck teenagers. In a way the film becomes homage to their romance and friendship.  Kullijan would pass away before the film was released. As the stories unfold about Carol’s life, it is clear that she is a compassionate and gracious soul. “The heart Carol shows on stage is the heart she shows in real life,” Barbara Walters observes in the film. And that is who Carol is. A gracious soul who stays positive on and off the stage, with a positive outlook and barely a negative word to say about a person.  A model for all of us to live by.

The DVD includes 15 bonus scenes from the cutting room floor that didn’t make it into the film. If you are a Channing film, you are going to want to see these. In one of these, Carol talks briefly about praying before Hello, Dolly started on opening night.

For more movie and DVD reviews, visit my blog on hollywoodjesus.com.